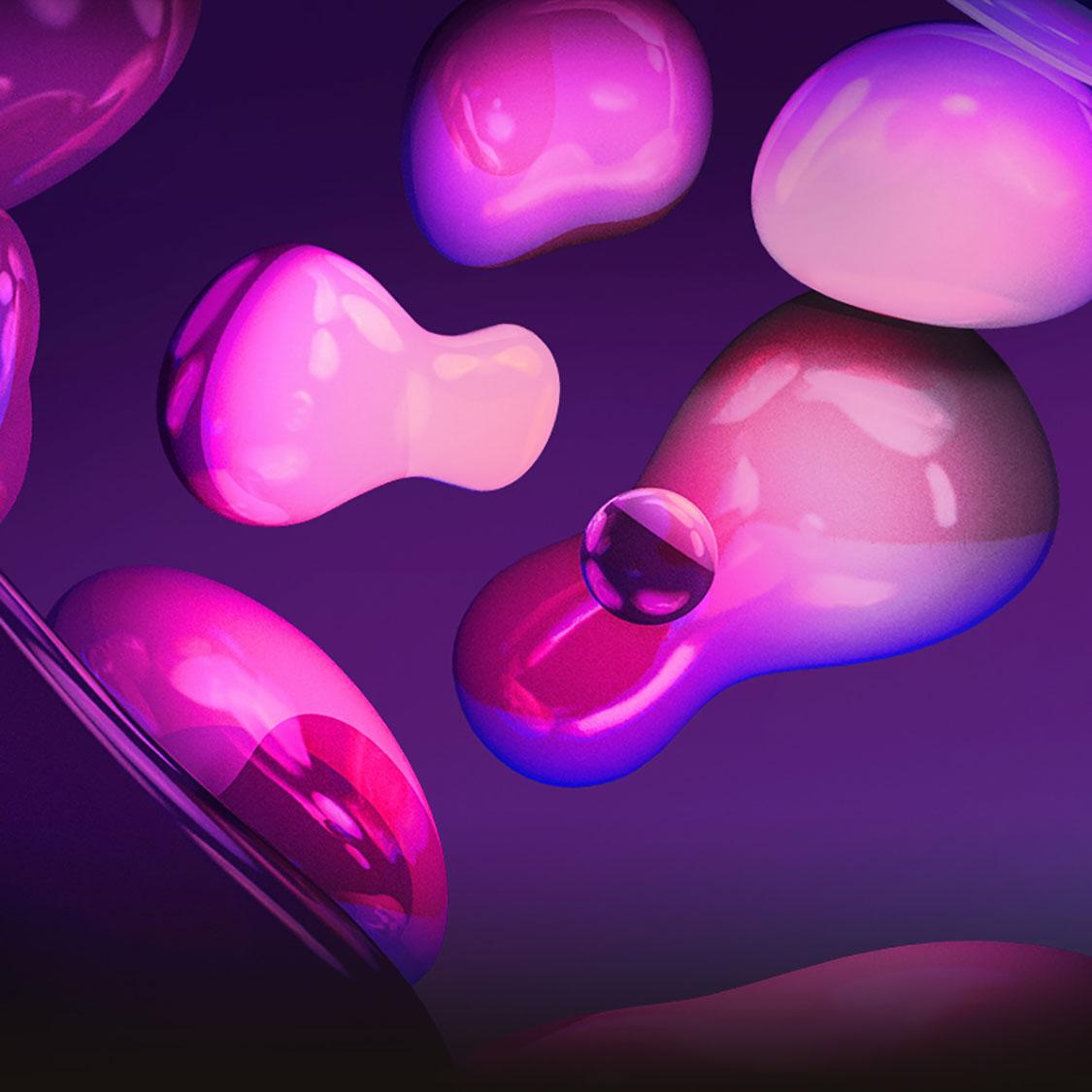 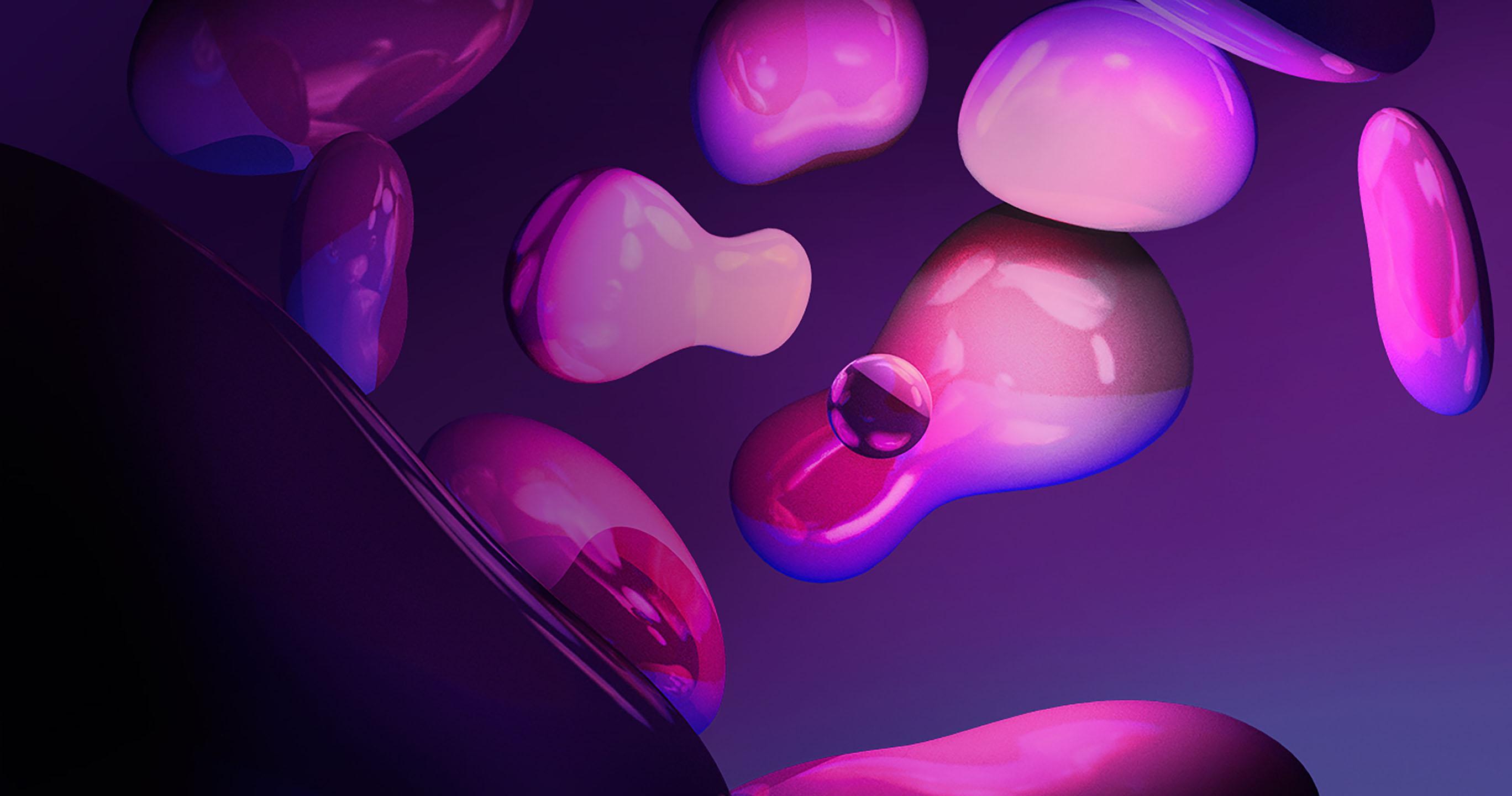 From open banking to open finance - how do we take it to the next level?

The direction of travel is clear - open banking payments in the UK are growing at 500% year-on-year, according to the OBIE, and reached a record 1 billion API calls earlier this year.

With the new CMA roadmap and the establishment of the Joint Regulatory Oversight Committee, the UK authorities have underlined their commitment to continuing this momentum.

But while we have witnessed the power of open banking technology at the basic level, there is more work to do to make it ubiquitous and to pave the way for the future of open finance and beyond.

“The UK government and regulators have shown their willingness to make the most of open banking as it is now but also push it into something more exciting, into the world of open finance and the future – to include mortgages, savings, advice etc.,” explained Conor Tiernan, our UK Lead, speaking at the recent Altfi Open Banking Forum. It’s up to the wider ecosystem to push it to the next stage, agreed the panel, but how do we achieve it?:

Watch them debate all this and more.